DJ Khaled stepped away from Snap Chat to discuss the keys to success with Hip hop journalist Elliott Wilson. The CRWN interview aired on MTV2, which is the first time the interview series has been presented on network television. Check out a few takeaways from the CRWN interview. 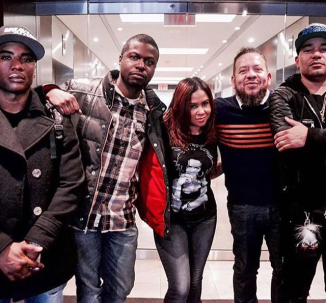 Elliott and B.Dot are finishing the year off strong with an interview with The Breakfast Club. Angela Yee,Charlamagne and DJ Envy discuss their rise to radio royalty. The Breakfast Club is syndicated and can be streamed on IHeart Radio and Revolt TV.
https://itunes.apple.com/us/podcast/rap-radar-podcast/id1029139654?mt=2#episodeGuid=http%3A%2F%2Fplay.it%2FPodcast%2359888383

While on tour,Big K.R.I.T stops by the Rap Radar Podcast to talk with B.Dot and Elliott Wilson. New Tour.New Mixtape.New Album on the way next year 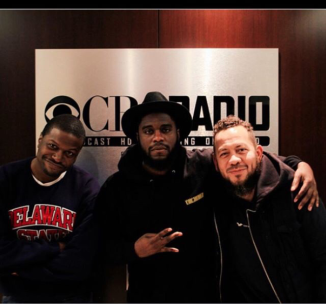 Dallas rapper is the latest artist to visit Elliott Wilson and B Dot on the Rap Radar Podcast.. This is definately on the list of things to listen to this weekend. 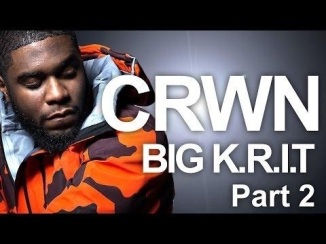 YN Elliott Wilson is showing the south love and respect by interviewing Big K.R.I.T for his CRWN series. The event will take place October 1,2014 in NYC. Tickets can be purchased at http://www.watchloud.com

Elliott Wilson,founder of http://www.rapradar.com is looking for an intern!! Click on the link below for requirements. I encourage anyone in the New York City area to apply. Elliott Wilson and his wife are providing opportunities to pour into the lives of those who are willing to work. If you really love hip hop this will be a great opportunity. 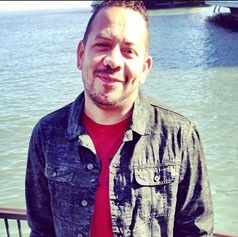 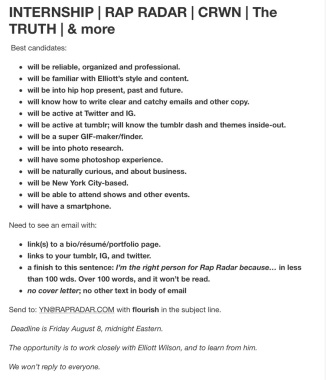